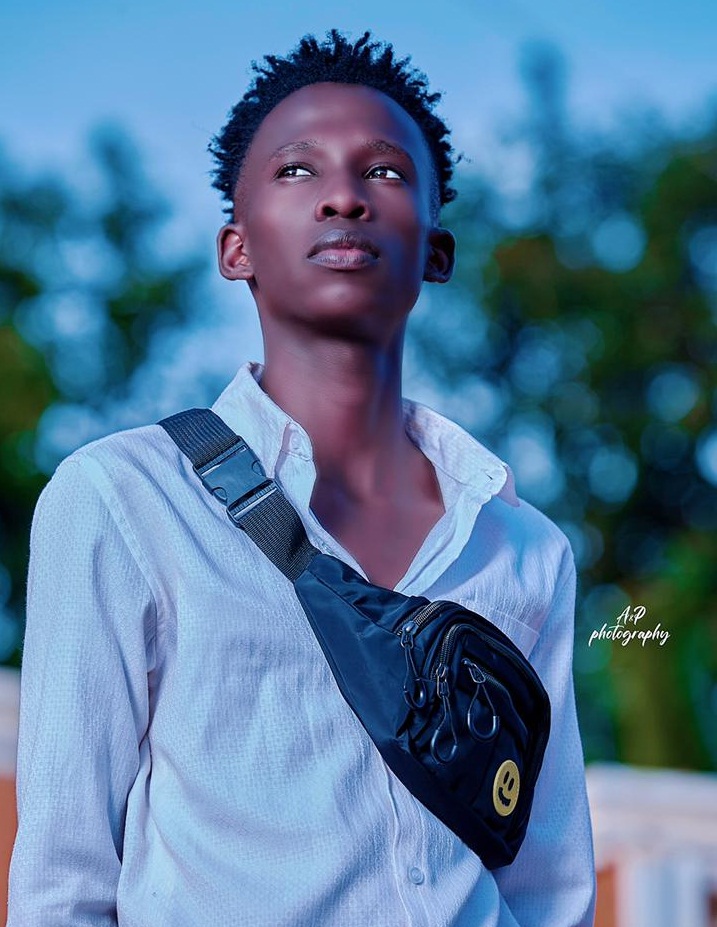 Just a few days ago, fast rising Alur music artist, Pondi Ranking announced that, he will be taking a long break from doing music as per his family's demand since he is going back to school.

This news broke many hearts of his growing fans since they had just begun to enjoy his music.

However, the latest news coming in shows that, Pondi could be bouncing back as soon as now; this cames after the family had another meeting and gave it a second thought to allow Pondi coninue with his music  alongside his books,the decision was reversed by his dad after making several considerations.

Pondi was cautioned against giving music more time than books otherwise, the earlier decision will be brought back to play.

Pondi is extremely excited about the new developement and he is already in the studio working on his project with DJ Shiru and Monopoly Badcharacter plus a new video of his Aciro song. 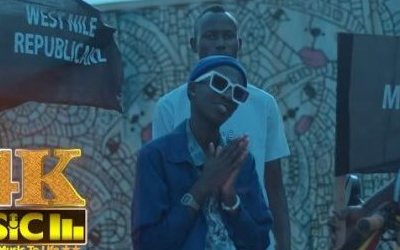 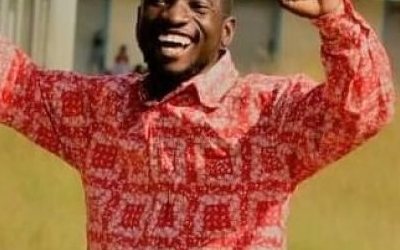 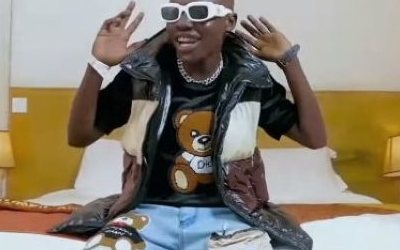 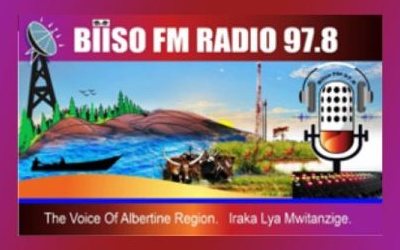 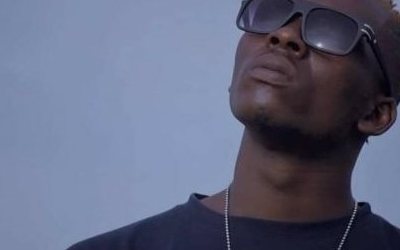 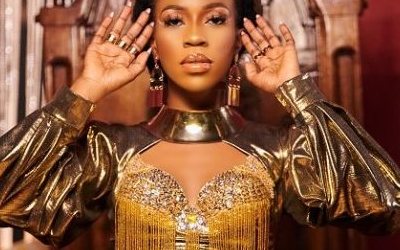