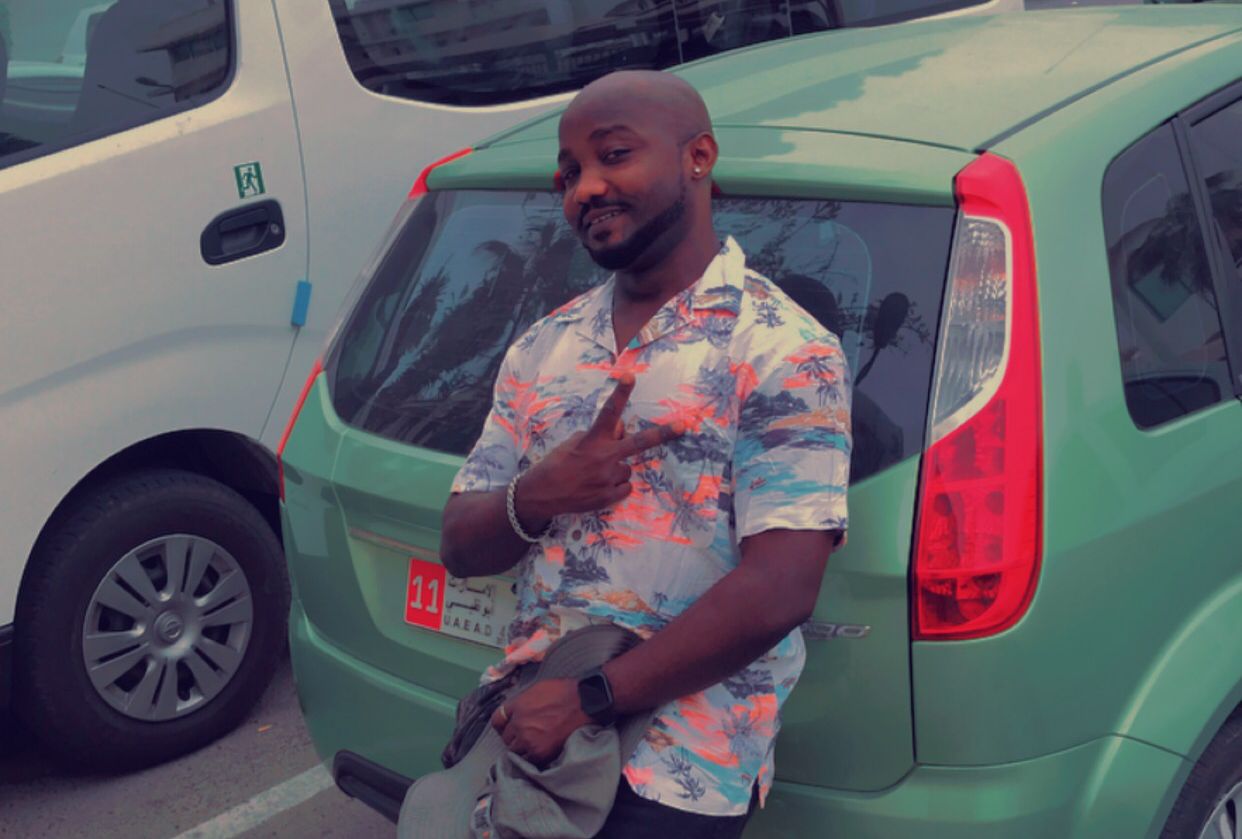 As we look for the best celebrity couples in Alur music, our camera has manage to capture Nelly Jaluo in studio showering his woman with love.

Nelly Jaluo says his woman is exceptional because he had to do so much to lure her into love.

Finding a pretty woman like my woman is one of the best things that have ever happened to me. She gives me total freedom to do whatsoever I wish to do – Nelly was heard telling his audio producer at one of the studios in Dubai.

Our scoop in Dubai further revealed that, love has forced the artiste to record a new song in praise for his woman who has stolen his love like the COVID 19 funds.

The song is titled 'Nalulungi' loosely translated in English as 'Pretty'

Efforts to grab a demo copy of this song haven’t been successful but the producer promised to leak to us a copy by 10th October 2021. However sent provided us a video of the studio session.

Nelly Juluo is an Alur artiste currently basing in UAE. He is among the few artistes in the land who have refused to hang their music boots. He has been in the industry for over 20 years and still counting. 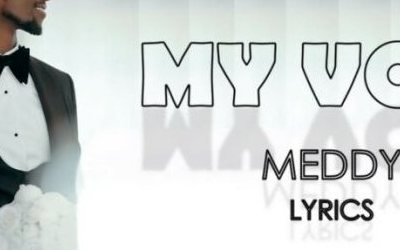 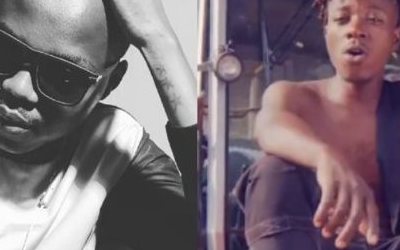 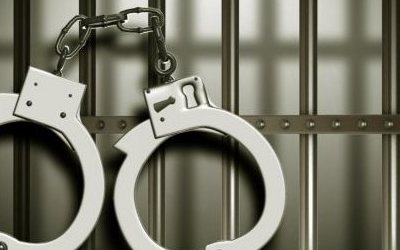 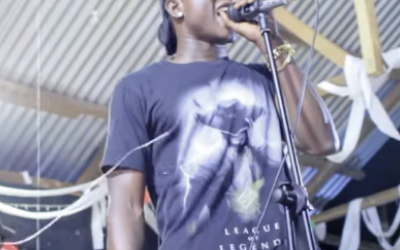 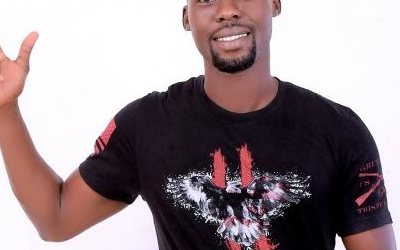 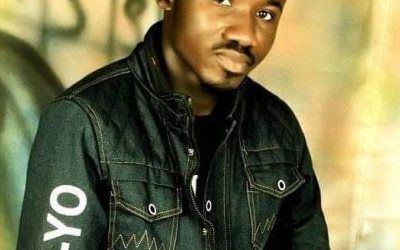