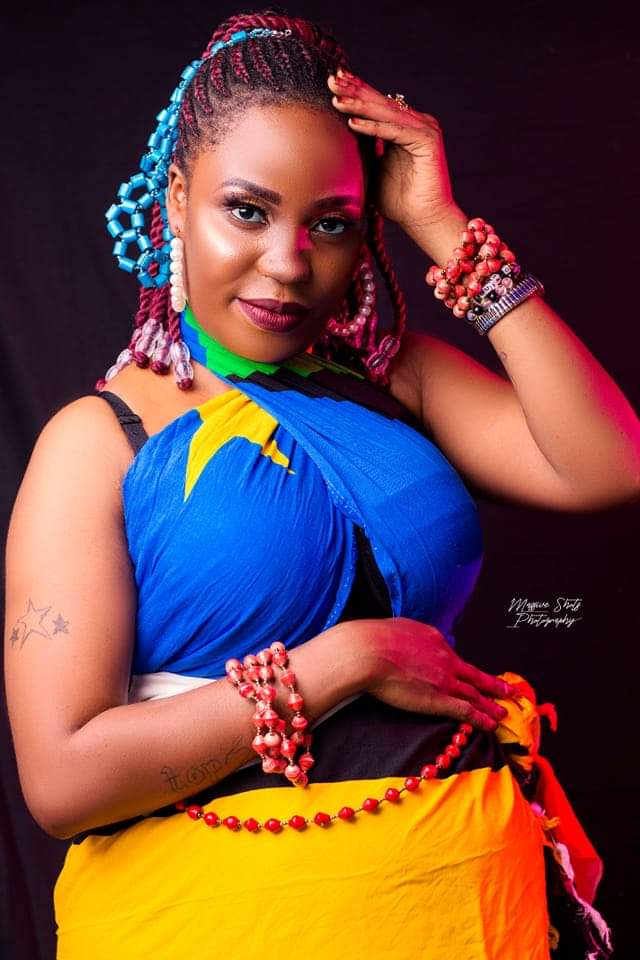 Today was a hot day despite the cold weather from Genius Kingdom headed by music Gem Faida Gloria alias Queen Gee after a Question by a fan about her Pregnancy instantly turned her upside down & inside out forcing her to bitterly lash out at the fan.

Quin who is claimed to be again Pregnant later took it to her Facebook account & asked westnilers to stay in their lane & avoid criss-crossing into matters that doesn't concern them since their they knew her through music as copied below in quotes;

Following her post,  A Concerned fan & follower quickly inquired if her bitterness about the Pregnancy Inquiries was as a result of her being Raped thus conceiving, a Question we're still waiting for the response.

Quin Gee earlier abused a fan & her mother in addition for asking how her pregnancy is doing,  something that has caused mixed feelings, reactions & Speculations online.

Gee is a famous westnile artist who has kept her relevance & consistency in media & Musically since she joined the Industry with a number of Great songs singing mostly in Ma'di ti & English. 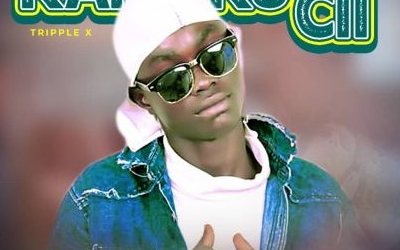 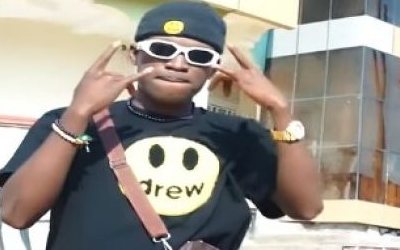 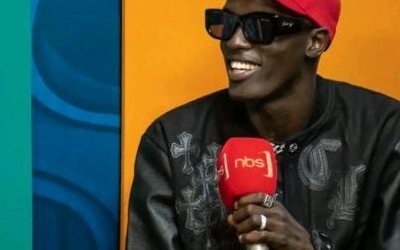 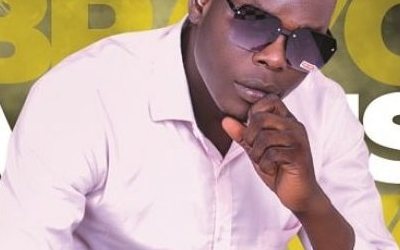 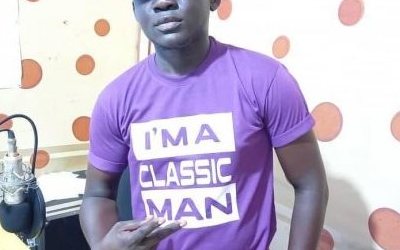 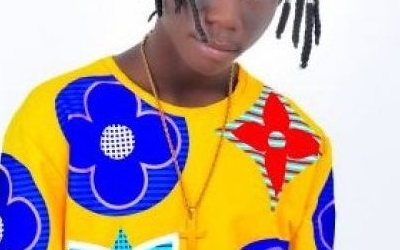