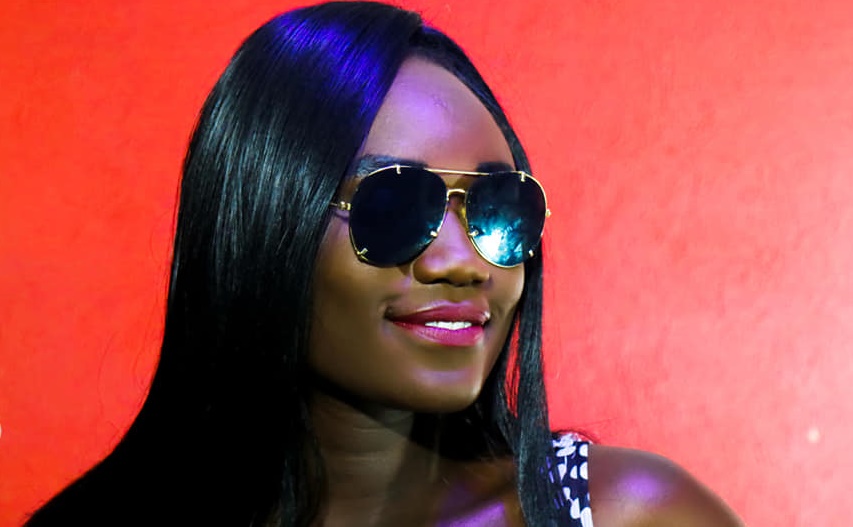 Pifua Gloria Candy, Better known by her stage name CANDY BEIBE is an Alur female artist,song/script Twitter,actress and business lady born in Nebbi,a small village of Ocego to Prince Phillips Ogentho of Ocego chiefdom and Mrs Fuachan Teddy.. Candy born in a polygamous family where she's the third born of her mother's 5-children. She n her 4 other siblings were single handedly raised by their mother when she (her mother) moved to another town (Paidha) where she grew up and is living in. Her father  then passed on in 2000

CANDY BEIBE developed love and passion for music at the age of 9. In 2008 she wrote her first song "DON'T STOP THE MUSIC" and later became a backup singer of producer Brayo and Young Ziggy of BB.PLEX  studio. She recorded her first single "DON'T STOP THE MUSIC" at bb.plex in 2010 with producer Giddy Rosh and an Alur AllStars'song which became an uncontrollable hit.. She was then stopped by her mother and some step brothers because they had a bad perception of music leading to her school dropout.. she then took a break for 4years and bounced back in 2015 with a rap song "STILL ARISE" which talked about her break and what people thought when she went silent.
She later joined a music group NEW TYME ENTERTAINMENT",made a colabo with the C.E.O "COOL

JEMO " titled "ILENG" popularly known as NYAKULENG which became an house hold hit loved by both young and the elderly.... The group collapsed a year after she joined then she went solo..
CANDY BEIBE is currently collaborating with "HEART BEAT MUSIC EMPIRE" Which does all her video and the CEO is Dir. Herbert Hitch,they are working together and she is so far one of the best Northan/Westnile's Female Artist. CANDY BEIBE has hit songs like I love you, Sugar Baibe, So Nice, Only One, Super Boy and among others.
Candy is so thankful to God for having seen her throughout her Music carrier and  dedicates her success to Him(God), her hard working Director that is -Herbert Hitch-  whom she says has contributed a lot to all that she has and also the fans. CANDY is currently working on her first Album titled "I LOVE YOU". 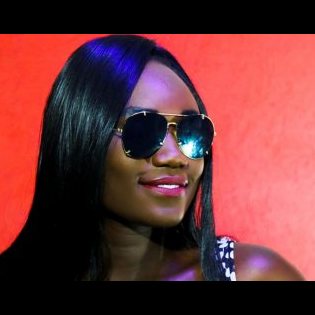 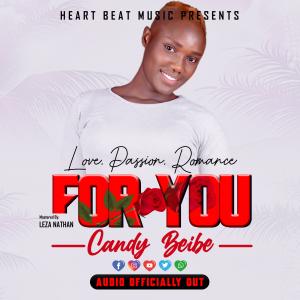 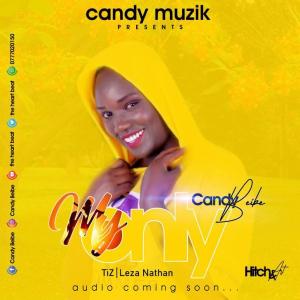 Only One - Candy Beibe Ft LVI 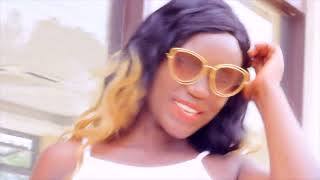