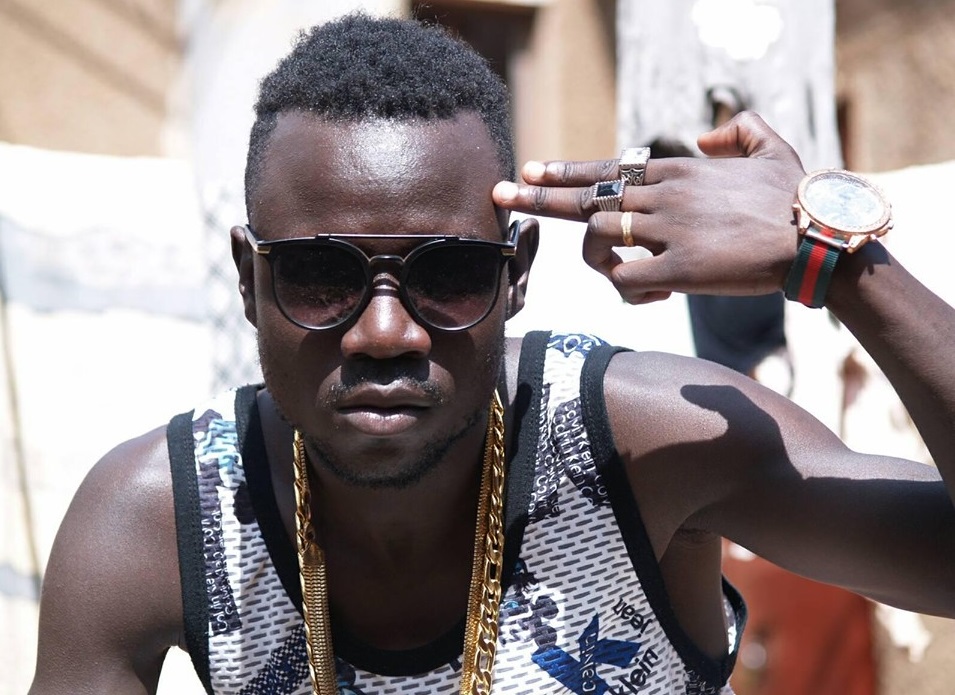 Roy Keane Asiku (born 20th August 1995), better known by the stage name Keane Mackay Pili Pili. He is a popular Ugandan West Nile based artist hailing from Arua – Signed under the Kampala Based Fire Base Crew of Hon. Robert Kyagulanyi Ssentamu aka Bobi Win’s Music Label & also an associate to the  Lighters Entertainment based in Arua District.
He joined the Music industry in 2013 under the management of Lejo Rich planet Entertainment by then in Arua and  Later moved to Fire base in early 2014 and is popular in the West Nile Music Industry with songs like African Gal and Cinderella ft Cy Tip, Matayo ft Gbaraspoken, Ama Wu'di, Mwana Gwe both original and the remix with Big Sam Dyn, Ale, , Fear ft Edemz, Killer disease ft Trojan Squad & Black Harmony n etc.

BACKGROUND & EDUCATION
Born to Mr. Dramadri Ben – a Primary School Head teacher & Mary Gutru a retired Nurse by profession.
Keane spent much of his early years growing up with his mother and still looks up to his dad as his best dad ever.
He went to High Field High School of East Africa which is in Kampala for both O level and A Level studies were he meet up with Zex Inchkumi Birangirangi a friend and classmate who introduced him to the Kamokya Based Fire Base Crew were his interests for music were mentored.
Mackey is currently not based in Arua but seriously engaged as a student at YMCA Studying Diploma in Electrical Engineering and Installation and is still single but content thus no searching.

MUSICAL CAREER
Keane Mackay Pili Pili’S first song was Blaze it(party) produced, Mixed & mastered at F-Records by then ran by Producer Don with the Video was shot in 2013 the same year he worked on the Audio and the video scenes show him in a garage and was shoot around Ediofe by Late Lejo256(RIP).
Mackey dedicated this song to party animals and also got a refix by Dj Popa.

Keane Mackay - Blaze It.mp3
From the first single Party, Keane continued working hard and dropped more of the tunes for the fans with some of his hit ingles like;
African Girl a song he song he sang for lovers featuring Cy Tip and was dropped in 2018 receiving a lot of talk on social media were there arose an African Girl challenge championed by many Facebook users in the region and this was a boast to the song as well.
This was a song in which Dj Popa showed and exhibited his production skills in terms of beat production but the biggest question was who the African girl Mackey endured in the song would be and this answer comes clearly in the second verse that answered the question with the tag line Frida you’re are my number one.
This song was produced from Hustlers Dream studios by Nasty J and Dj Poppa the beat maker. According to Mackey, though it wasn’t a planned collabos as he met at the studio with Cy Tip and got two of themselves praising his gal friend Frida and so Dj Poppa was to put this on a beat and so African Gal Audio proved it out!

Ale -Keane Mackay Pilipili.mp3
African gal was a hit and topped on the Radio Pacis's Sunset Flavor Top 6@6 as well as reviving massive airplay from the sister Radio stations Like Arua one, Nile FM among others and this love tune would not make Keane Mackey sit down thus coming up with another love tune this time still praising the African Girl - The said Lover Frida and this was the truck "Ale."
"Ale" is a Lugbara word meaning love and in the lyrics he sang throughout his heart felt love to the Lover.
Click on to listen to the Ale Audio!!!
Ale -Keane Mackay Pilipili.mp3

LIFE AT FIRE BASE CREW KAMPALA
As from his statement on meeting up with Zex Inchkumi Birangirangi a friend and classmate who introduced him to the Kamokya Based Fire Base Crew, he became an associate to the crew in the year 2014 and this would make go and have some evening rap session at Fire base and from the way he rapped many said he is a Pili Pili - a slang for Red paper and this would make him brand himself Pili Pili.

From this basement, he was able to get some benefits drawn from sharing stage with top stars like his mentor Bobi Wine and also shooting a classic video at Bobi Wine's classical one luv beach as well as getting on to collabo's with other associates at the Fire Base crew and one of this collabo came from the long time friend Zex with whom they sang the song Service which was both in Lugbara and Luganda.
Service Keane Mackay PiLi_PiLi Ft Zex Inchkumi.mp3
Still at Fire base he also a had a high tempo song Hanifa with the long Time friend Hanifa which also was sang in both Luganda and Lugbara and this truck cemented his relationship at fire base and up to now enjoying benefits of featuring in most of the National and regional tours of Bobi Wine's Tours.
Hanifah-keane mackay Pili Pili feat Zex inch..mp3
According to Pili Pili his close association to the Fire base is not out of nothing but because he listen and associates with the rightful people at the states that many times when the Fire base want to have local versions of a song thus making them contact him to do it so as to extend the message.

MUSIC VIDEOS
With over thirty songs, Keane Mackey has three videos to his name at the moment though working on other videos as well but  classic one been Cinderella video shot by Hustler Dreams Film Entertainment at Lido Beach and Serena Resort Directed by Dir Malish of Hustlers Dream Films.
This song featured still the longtime friend CY Tip and the video scene shows the two in beach love feelings.

ACHIEVEMENTS IN THE MUSIC INDUSTRY
According to Mackey, the art of singing is a journey but to him Musical achievement is still long way ahead of him as he continues to be in the industry but also counts big on the small achievements he has attained at the moment such as;
Going places beyond home and this has been through various musical tours across the country (Ugandan Districts) which has been possibly through regional tours with Bobi Wine’s concert which has seen him perform as far as Mbale.

Pili Pili therefore goes to the record books of been named as one of luckiest West Nile artist’s to have shared and rube soldiers with Uganda’s finest starts like Bobi Wine, Jose Chameleon, Irene Ntale, Ceserous, Beenie Gunter, Good Lyfe, Spice Diana and many others.
He is also considered as one of the stars from West Nile to have performances in one of the big club’s in the country like; Club Silk, Gurvonor, One Love beach Busaabala and different Locations as well.
But big to Keane’s music is inspirational singing to the youths and looks forward to seeing many take music as person and reap big from it.


ACHIEVEMENTS IN THE MUSIC INDUSTRY
For the future Mackey looks forward to Inspire many through his music and avoid Beffi singing  so as to see him achieve his dreams of having a Mansions, get a ride through the songs he sings and looks to work with world stars like Busy Signal, Patoranking, Wiz Kid etc.
He also promise to soon release more videos and work on more songs before the year ends. 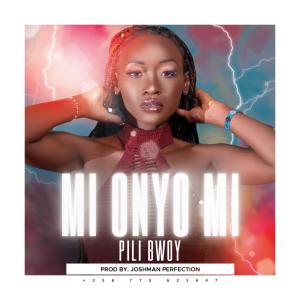