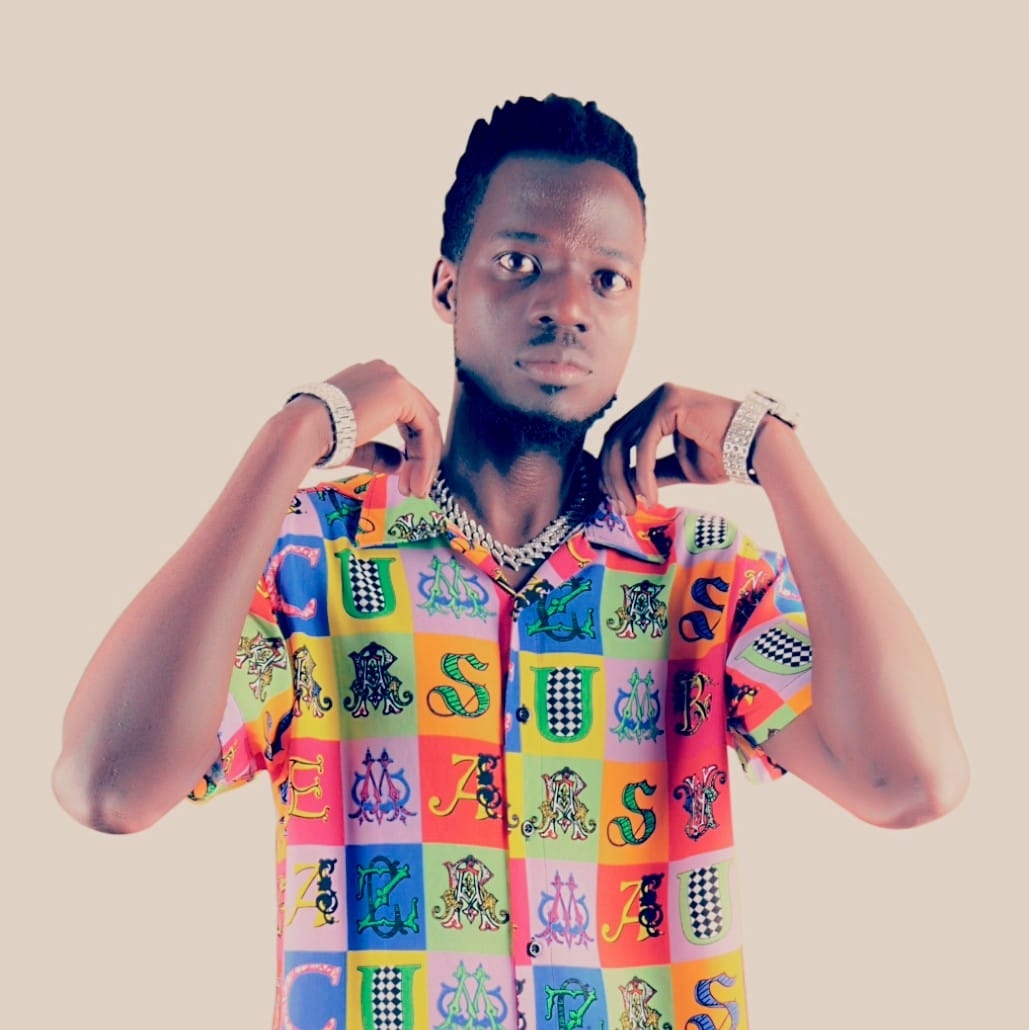 Maros C Atine popularly known as Profesa Maros is a Ugandan recording artist. He is, one of Uganda's best performing artists with roots from Northern Uganda.

He is the reigning artist of the year Lango entertainment awards (LEA) and a two-time nominee for Hippipo Music awards for Northern Artiste of the year; Profesa Maros started out in 2012 firing several hits of Dancehall, Afro Beat

He sings Afro Beat, Afro Pop, and Dancehall style of music and a founder of Hot Soup Music Uganda.

In 2020, he won the Hippipo Music Awards Best Song from the Northern region with his hit song Med Mac. 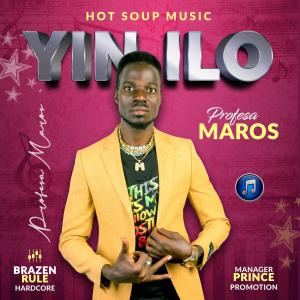 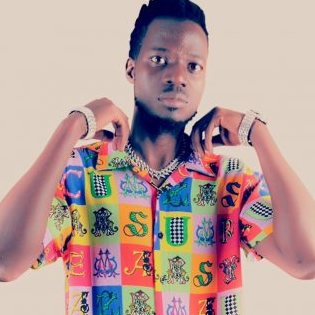 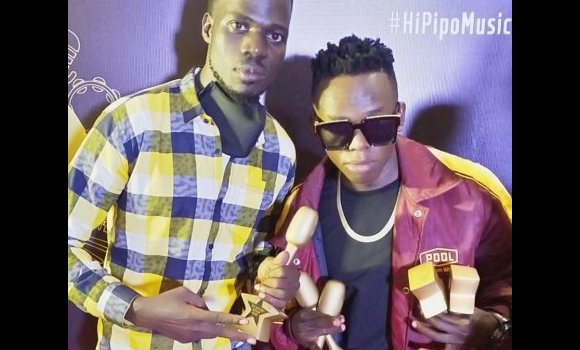