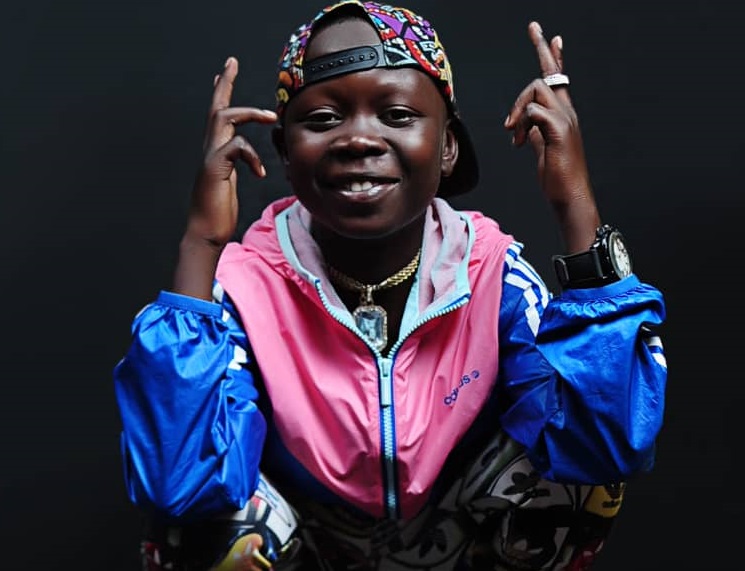 kabugo Peter Professionally Know As "Pisto Kabenje" best Artist in raps, trap music and fro hiphop  Signed under "Jual kali Entertainment" life harder than hard  to street at age of five years after the parents separated mother went to Kenya and father married another wife who could give him food only when the father is there and there's was alot of beating n heavy work and was not intervining in the situation  was worse he opted for the street and was katwe pick bottles and sale for survival,

He fell sick in September 2019 nearly lost his life and a person picked and treated him, He became ok  and that  person gave to sell chapatis in mulago in the morning and eggs in evening.

One day he told that  man I want to sing I have the talent . But this man said you will sing when you grow up. Then it was a Saturday morning at around 7:30  I'm  meet "Pisto kabenje" carrying his chapatis in a white backet and he was singing in the rain and I paid attention while following him slowly. I decided to stop him and asked what's your name  said pisto kabenje ok, what about ur home name he told me kabugo Peter I engaged in the story  and I asked him to sing for me he sang and I said let's move to my office  how we can sing, I wanted him to know my office and sat like for 20minutes I told him to go and continue working. I again told him to my office the next day and it was a Sunday that day I didn't allow him to go and I paid for all his chapatis 20 chapatis I paid 10000 and I left him to report to his boss  but chapatis I gave them to my fellow workers.
> He went and I told him to come back and I called some guy called largic he knows some music I put them together  and they started and the boy said kenzo is a street master of street kids Why is "Muzata" abusing "Eddy kenzo" he came 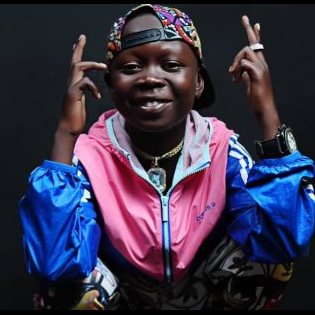