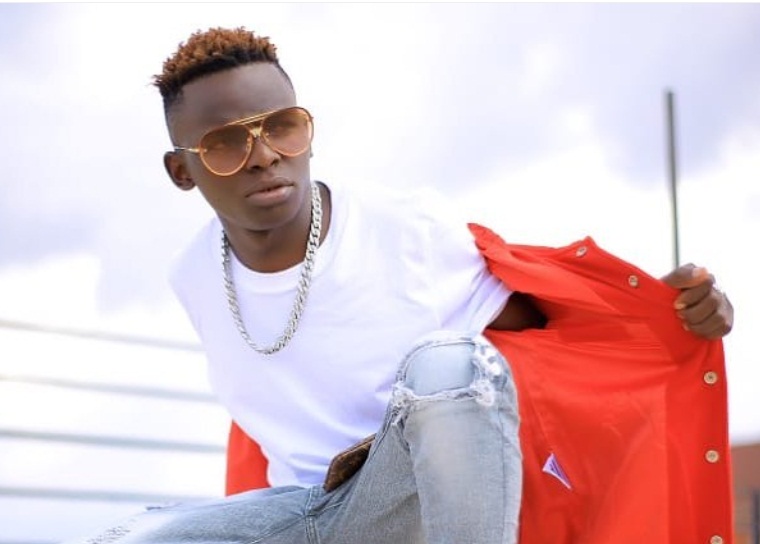 John black is a Ugandan hip hop and afrobeat artist. he was born in 1996 in Jinja Uganda. He grew up with his aunt in a kampala suburb known as bweyogerere.His passion for music started in the early 2000s when he was still in secondary school where he often participated in a load of hip hop battles and never loosing any of them and this inspired him and his friends to pursue music further.

During his childhood years John black experienced a lot of things many people in general couldn't even imagine when he was still staying with his aunt and none of them deterred him from going after his dreams and they are always used as a source of inspiration in his music career. 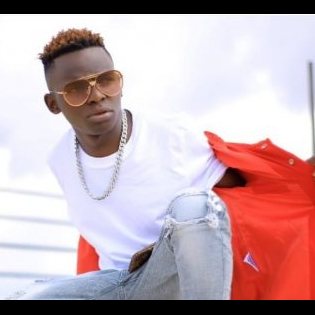 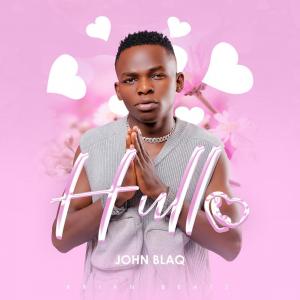 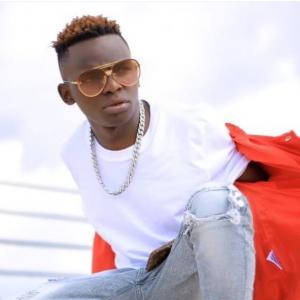