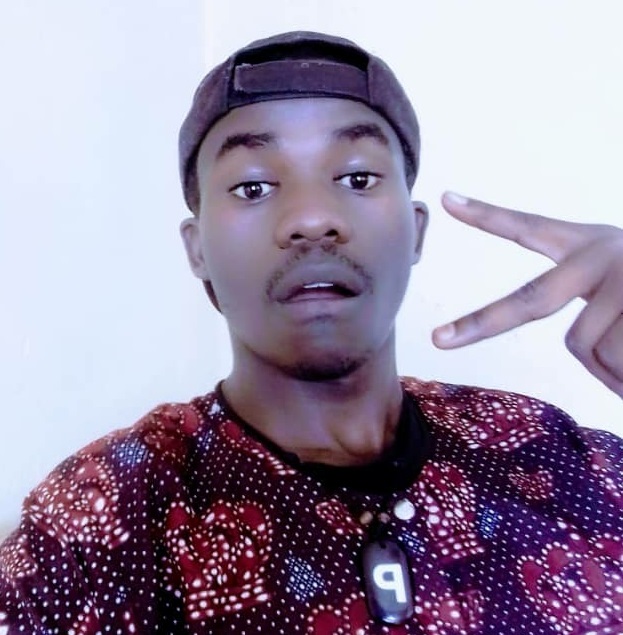 PJ Sandy or simply PJ is a Ugandan inspirational music recording artist from West Nile born on 27th September 1999. Born as Pidoich JaPhat Sandy and raised in a christian family at Zeu, Zombo district, he is a fluent speaker of English and Luo (Alur).   He attended  his primary education at Paidha Model, then joined Makerere High School Migadde for his Ordinary Level.The lad later had a brief spell at Mvara Secondary School in Arua at Advanced Level there after leaving for Namirembe Hill Side High School, Gayaza where he obtained an Advanced Certificate of Education in 2019. In his high school vacation, he collaborated with his elder brother Boaz Ev on two tracks, King Jesus and Poko Poko ( Talk and Talk) produced by a West Nile maestro DePan at DCN records. The duo confirmed their debut release on 18th Oct 2020. The young gun stands out for his versatility and synergy of  multi genres  such as  Afrobeat , Drill, RnB, hip-hop and Pop music.