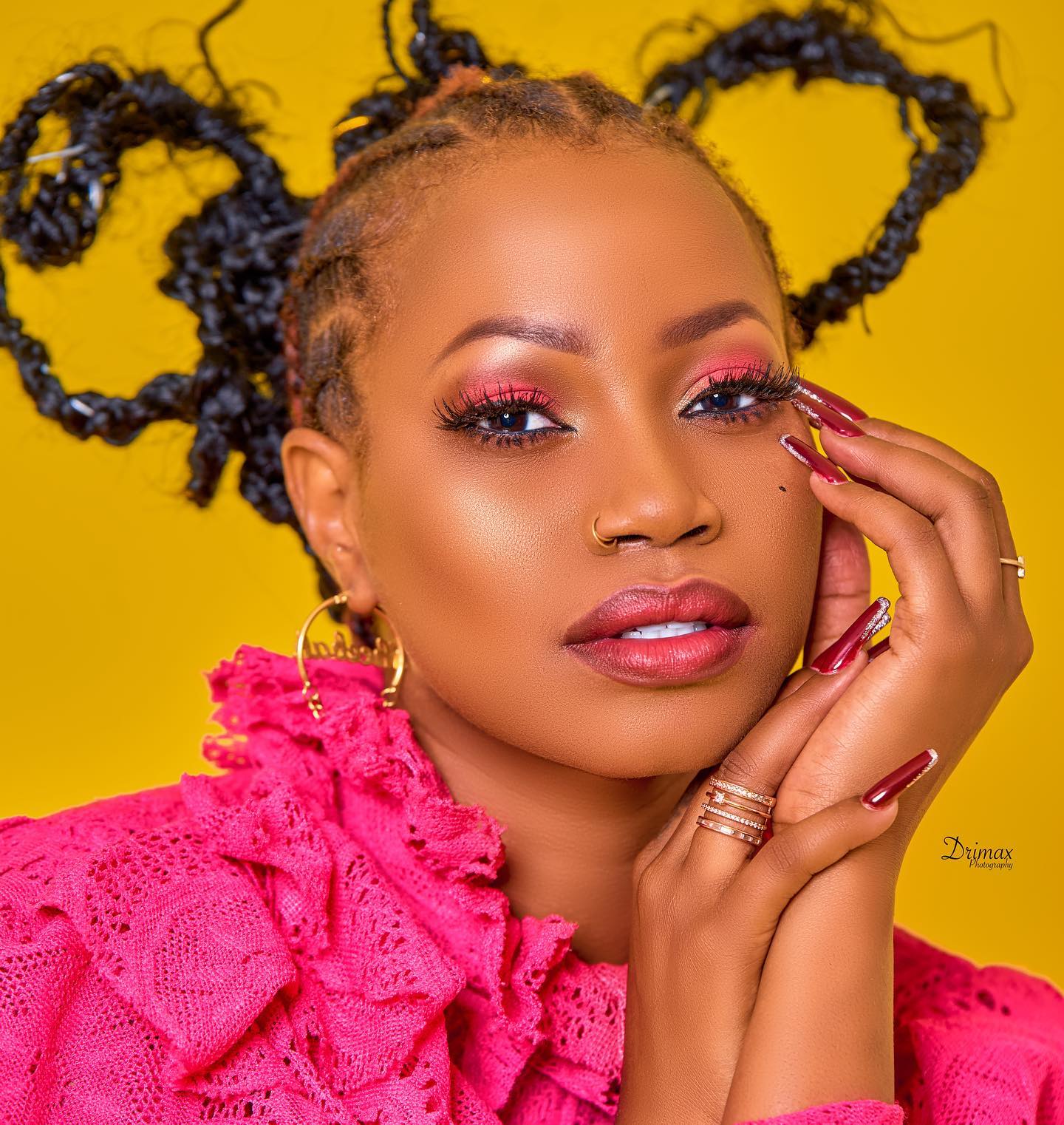 Karma Queen, Sheebah Karungi is currently on a ranting mode after one bold man shamelessly tried to inappropriately touch her government while on a performance over the weekend.

Furious Sheebah revealed this dirty secret to her fans yesterday morning in a video on her social media handles.

"I dont care what you think about when you see me on stage or in any of my videos dressed the way i dress up , You better RESPECT MY BODY. Its MINE, I get to do whatever i want to do with It. You DON’T.

You can watch but you CERTAINLY CAN’T TOUCH.

Sheebah narrated in the video how the well "respected" man acted funny in front of her team but inappropriately trying to touch her before she stepped on stage during one of her performances on weekend.

This old pervert was trying to be funny with me. They just opened my car with his security team, they found me asleep as I was about to step on stage. He was trying to be inappropriate in front of my team members…no shame, no remorse, nothing! I was so angry, that I almost didn’t perform but then I respect my job.

Women are not objects, women own their bodies so if you want to sleep with a woman please be nice and ask them – and if you can’t, f**k off! Have some respect for women, if you hire me to sing, respect me. I didn’t come for you to touch me - Sheebah Karungi

Watch the video below:

However, the female artist is yet to reveal the man in question. 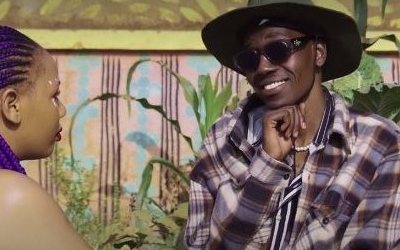 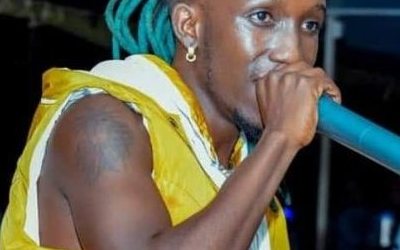 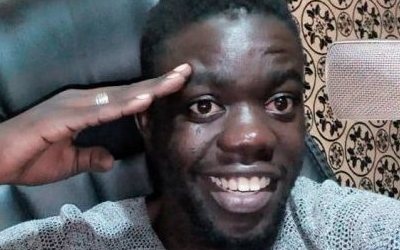 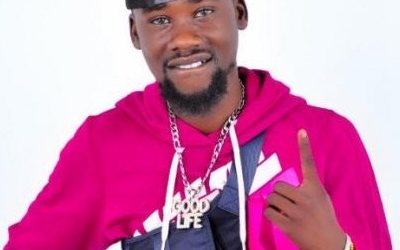 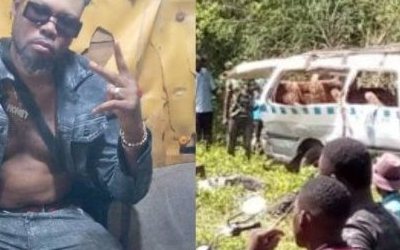 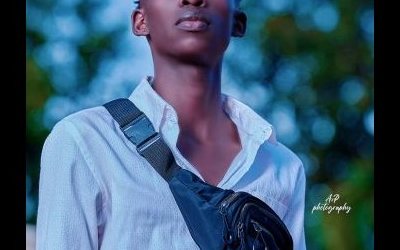