What You Need To Know About Elton Lover Boy 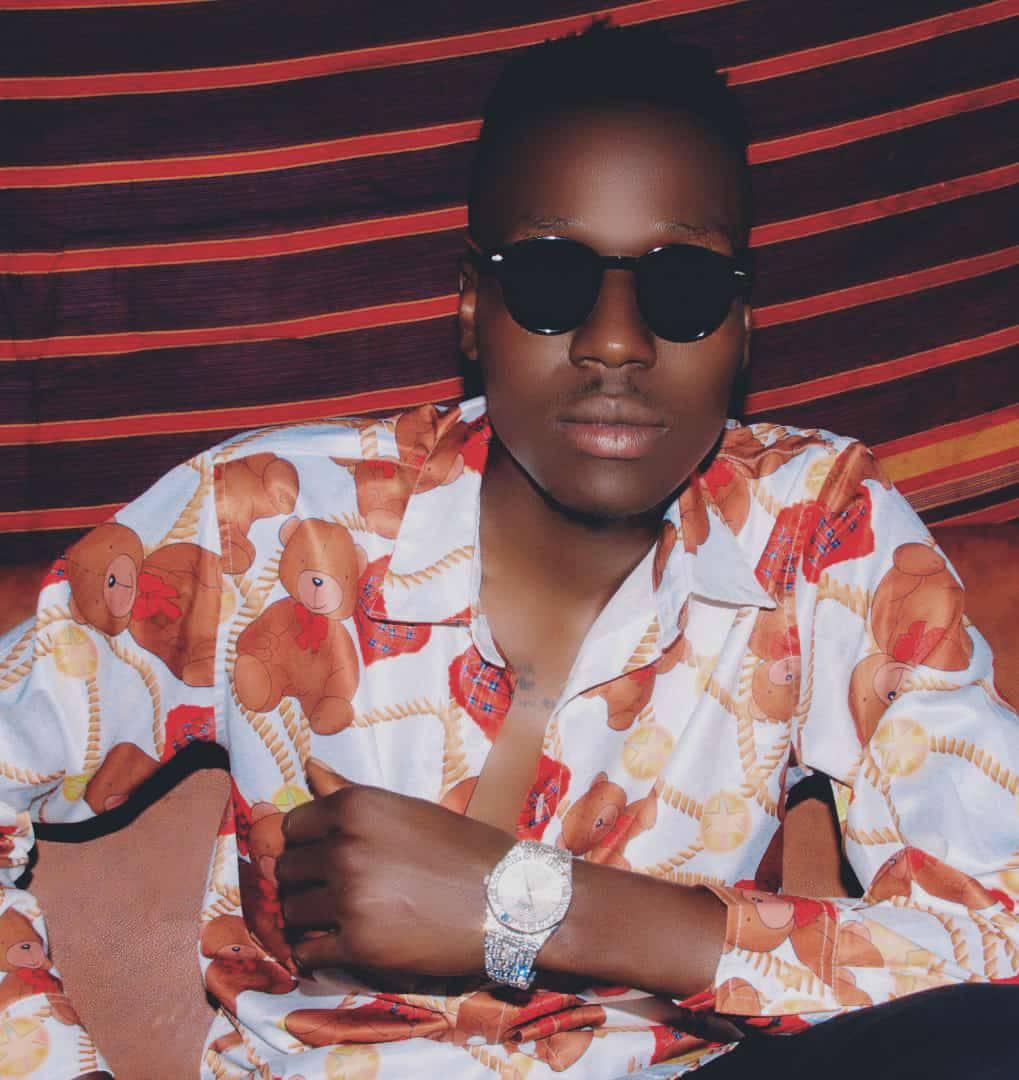 Elton Lover Boy is an award winning artiste based in Nebbi,…and he has kept is music running through the ears of his fans for ages.

Here is something brief you need to know about him.

He has won a number of major regional awards in Northern Uganda and West Nile.

In 2018, he was voted the Best West Nile Artiste of Year in Lango Entertainment Awards

Elton currently has over 25 songs with most of them being hits to his fans.

He is the CEO of Superior Music Entertainment and Star Beatz music recording studio of Nebbi.

His latest song is Ameri Rmx, which he featured the legendary Bush Boy who happens to be his mentor.

Abekuri is currently his most trending song within his fans. 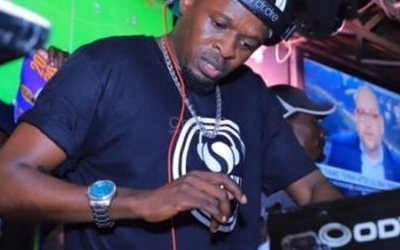 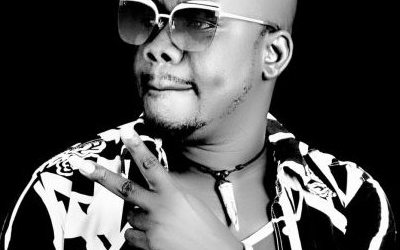 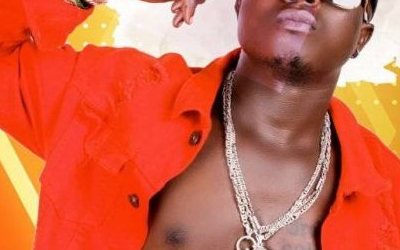 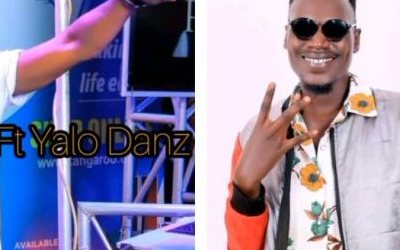 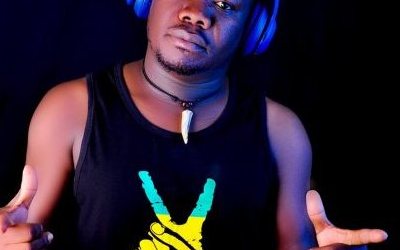 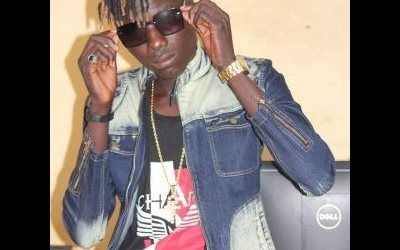