Trouble Base Entertainment boss,Lucky Dee is driving 2022 in high gear.

Just a few months after releasing his Afro Dongo song titled 'Tulia (Bedi)' where he featured legendary Ugandan audio producer, Washington, Lucky is back to studio to freshen up himself for more hits.

Through a Facebook live, Lucky took his fans for a studio session where he was recording a new song titled 'Kwo Mi Nusu'.

This new song is follow up to his mega single ‘Madit Kwo’ that was a top feature on most of the play lists last year.

WATCH THE STUDIO SESSION BELOW; 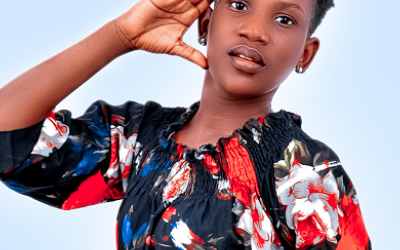 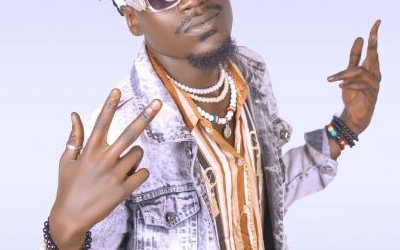 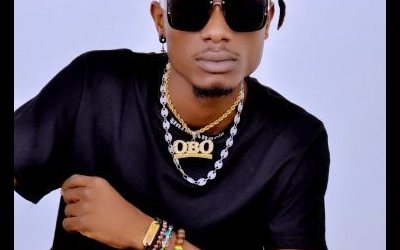 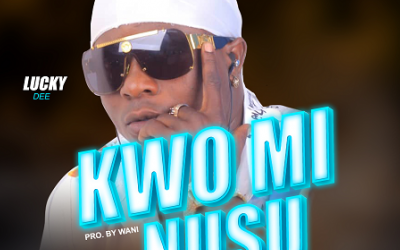 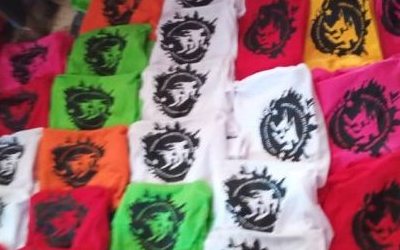 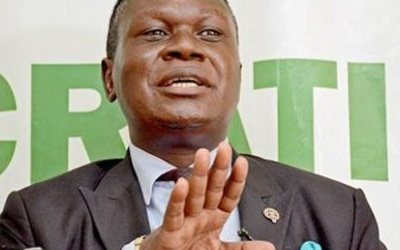