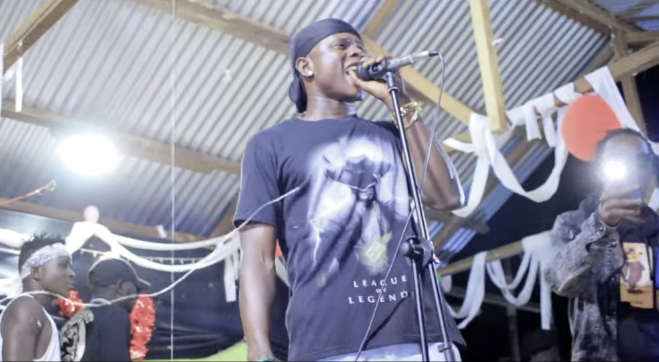 Trouble Base Entertainment is one of the prestigious music labels in West Nile under Lucky Dee.

Lucky begun his music career in 2012 and since then, he has seen the industry grow.

He was hosted today on Paidha Fm through a phone interview by the The Sunriser Crew team after his song Ngom Kugire he sang at the beginning of his music career was played and listeners voted it among the best Alur songs ever recorded.

The Sunriser show presenters; Saviour Big Daddy, Tasha asked him to rate the industry from the time he begun to date. The artiste then openly told the crew on Paidha fm that, it is harsh for someone to rate the industry at zero yet there is a lot of changes for the eyes to see.

''I rate the industry at 50%, we have really grown. Gone are the days we could travel all the way to Gulu and Kampala to record new music. We now have good music studios and producers in West Nile and even in Gulu. We can hold our shows here and our people fill up the venue. There has been a lot of work put in to see the industry reach this far. It is therefore harsh to rate us at zero because Ngom Kugire has a different sound to Madit Kwo. That explains how far we have gone so far.’’ Lucky Dee

Lucky further revealed that, he longer sings ‘Ngom Kugire’ on most of his music shows unless on a special request.

This still comes after Washington’s remarks on West Nile music. Where he said the industry is still at zero level.

Lucky Dee joins the bus of those who do not believe in Washington’s take of the industry. 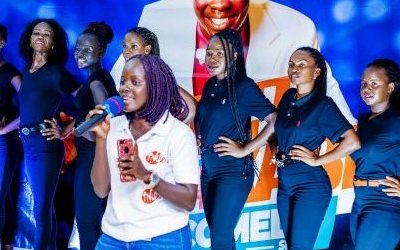 The Face Of Gulu Grand Finale Heats Up 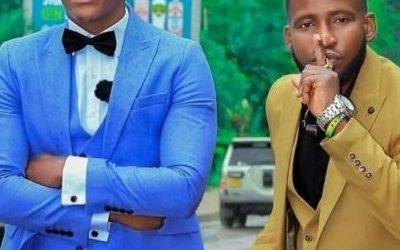 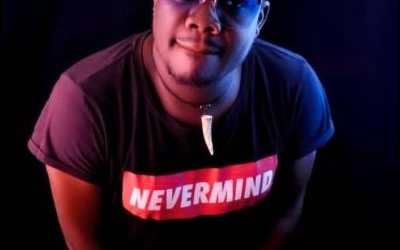 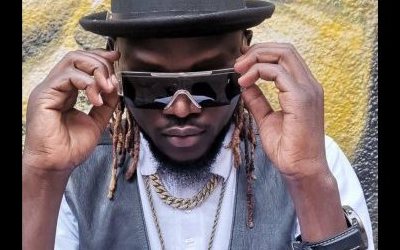 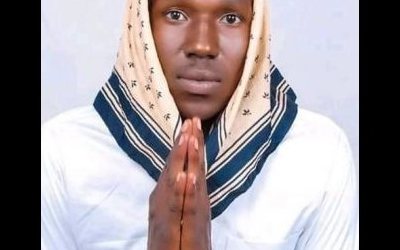 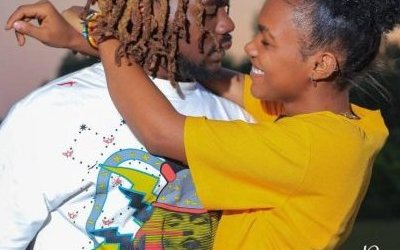