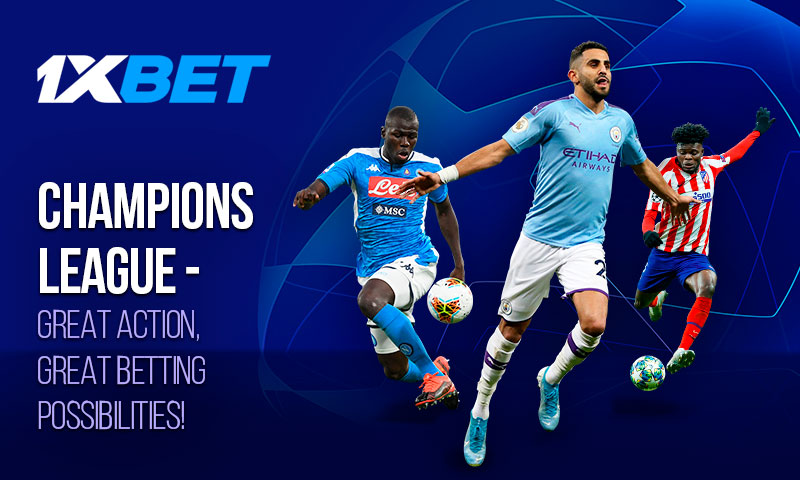 This Champions League season is definitely not what anyone can call a standard one. After a long break since the beginning of March, the top European club football competition will make an exceptional comeback in August. Starting with the 7th of August and until the 23rd, you’ll be able to watch the strongest clubs in Europe fight for supremacy. And that’s not all, with an account at 1xBet you will get incredibly-high odds and diverse betting markets to make a profit out of betting on the club you support.

Bet on the Winner of Champions League

Among the numerous long-term bets with great odds on the Champions League competition available at 1xBet, predicting the winner is the most appealing. After seeing how the teams did in the Round of 16, you already have a pretty good impression on how things can go on from here.

Right now, Manchester City and Bayern Munich are the main favorites for lifting the trophy. 1xBet offers you a 4 odd for either of these teams to win the most important club competition. Manchester City showed great form since the Premier League resumed. The 2-1 win in the first leg and the 4-0 win over Liverpool makes them favorites to knock out Real Madrid in the second phase of Round of 16 and make serious steps towards winning the trophy.

Bayern Munich looks even better right now since they didn’t lose a game since the Bundesliga restarted with teams like Borussia Dortmund, Schalke, or Leverkusen on their list of victims. The new team created at Bayern is simply exceptional, however, we all know that Champions League matches are very different.

PSG is the next favorite at winning the Champions League trophy, according to the form they showed so far in the competition and in Ligue 1. The team is chasing this trophy for so many years and the financial efforts have been incredible. Can Neymar, Mbappe, and Cavani break the spell and win the trophy this year? If you think so, you can bet on this outcome at 1xBet with an odd of 5,5.

Barcelona is definitely going to give everything to win the Champions League trophy this season. After last winning the competition in 2015, the Catalans are more motivated than ever to crush the competition and win. The 1 - 1 draw in the first leg of Round of 16 while away at Napoli makes them favorites to advance in the first round. And since 1xBet is the official betting partner of FC Barcelona, you get to enjoy a special odd of 8 if you want to wager on the team winning the Champions League competition this year.

After a not-so-convincing season, teams like Atletico Madrid, Juventus, or Real Madrid have lower chances of winning the trophy, but anything can happen. For example, if you want to bet on Real Madrid winning the Champions League, you can get exceptional wins with the 25 odd offered by 1xBet.

More Than Betting on the Winner

After seeing how many options you get at 1xBet for betting on the winner of the Champions League competition, it’s time to check out the other options given to you by this outstanding bookmaker.

For example, you can bet on the country of the winning team. If you’re not 100% sure a certain club will win but you feel like a team from Spain will win the competition, you can place your bets with an odd of 4,2. Or, you can take an odd of 3,2 if you think Juventus will get knocked out in the Quarter-Finals.

1xBet offers you plenty of long-term betting markets on the Champions League. From betting on the winner, the country of the winning team, the stage when a certain team gets knocked-out, or if a team reaches a certain phase of the competition. Choose from this wide betting offer and bet with high odds at 1xBet! 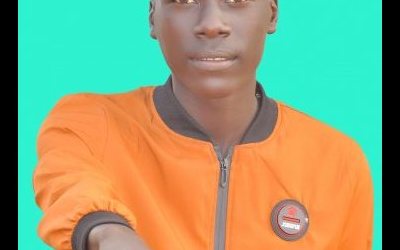 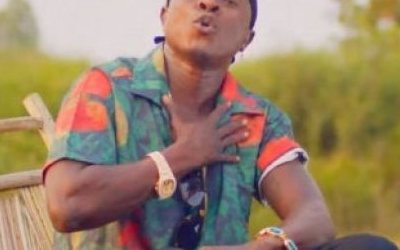 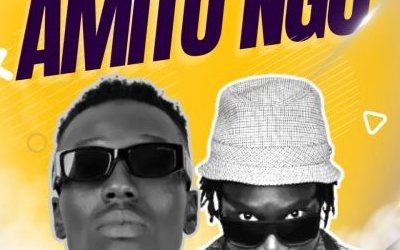 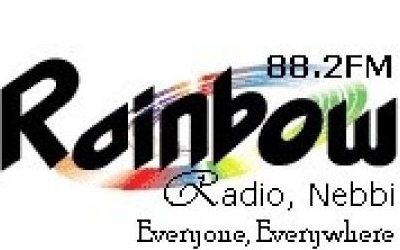 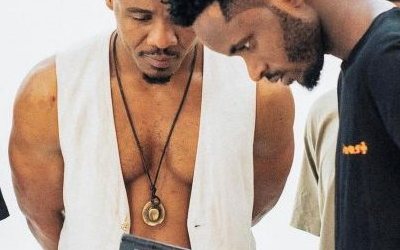 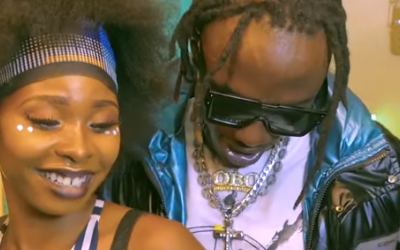